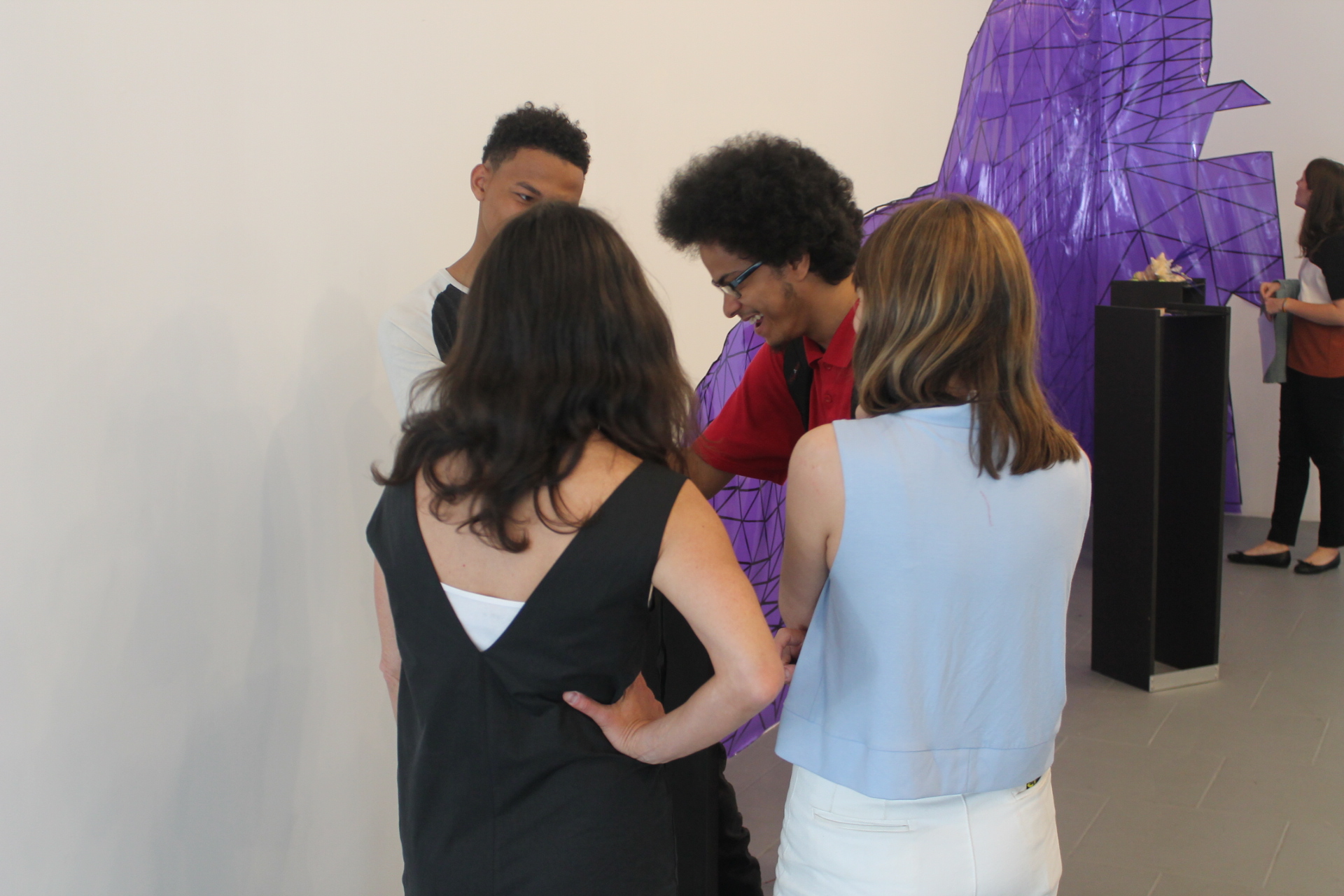 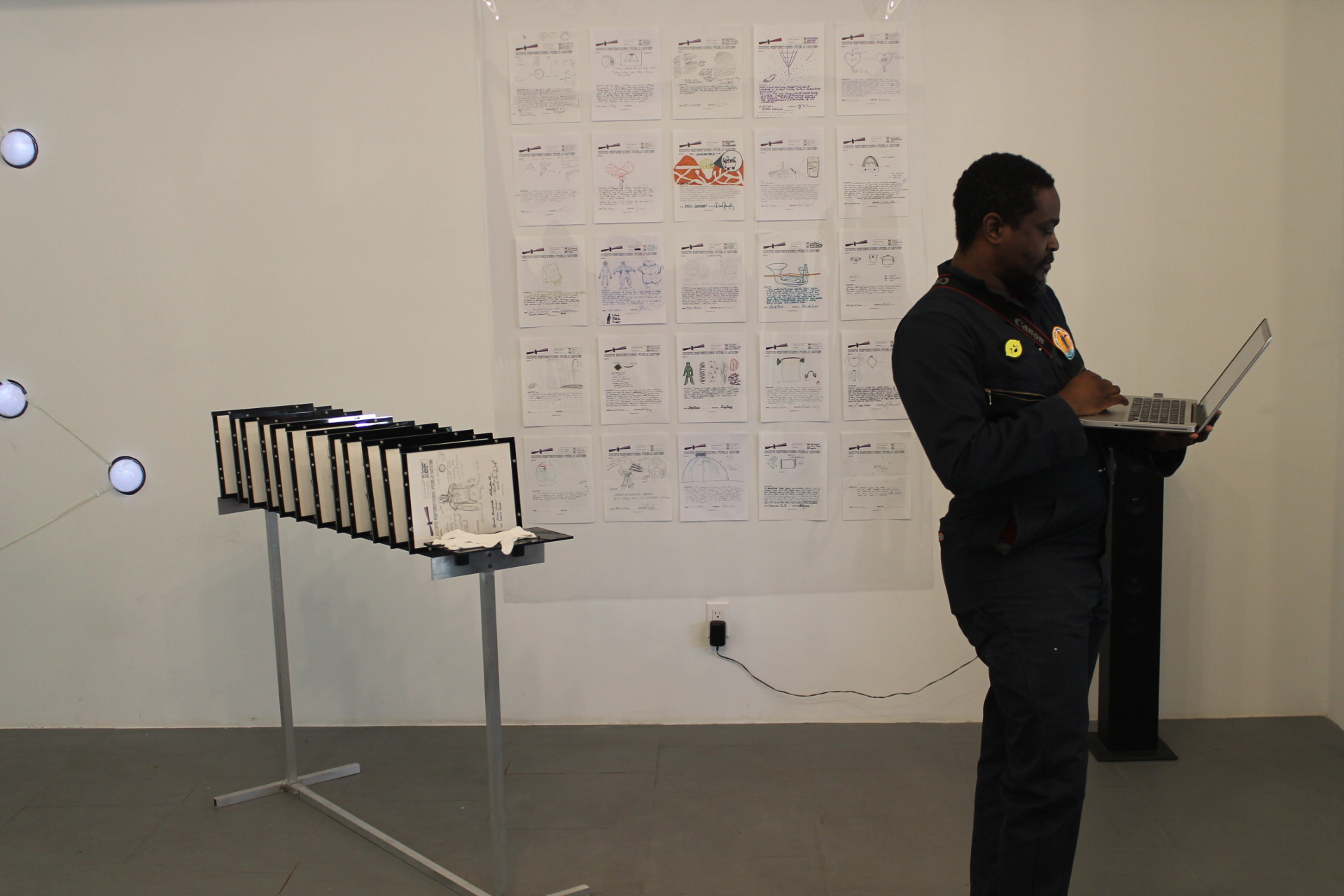 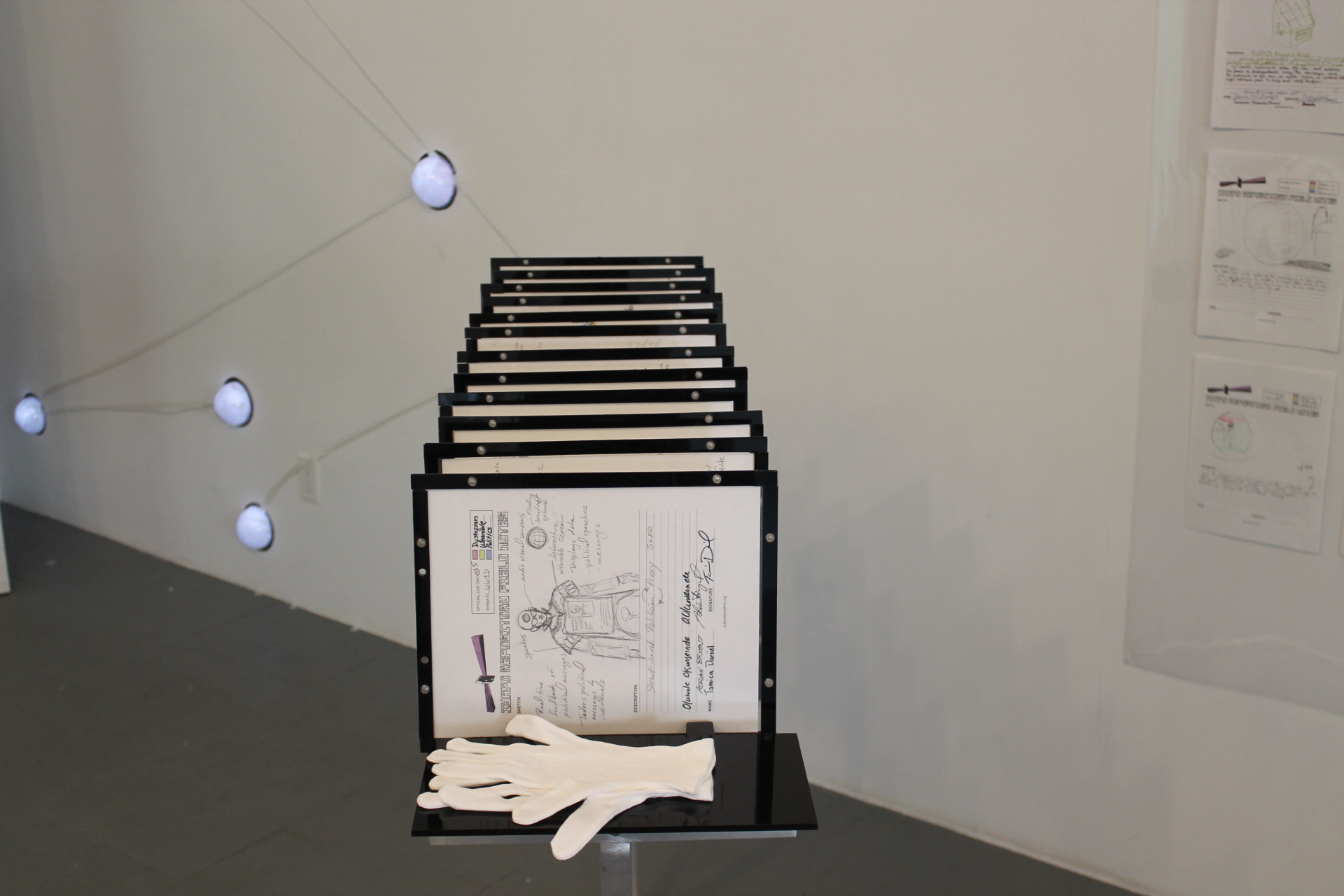 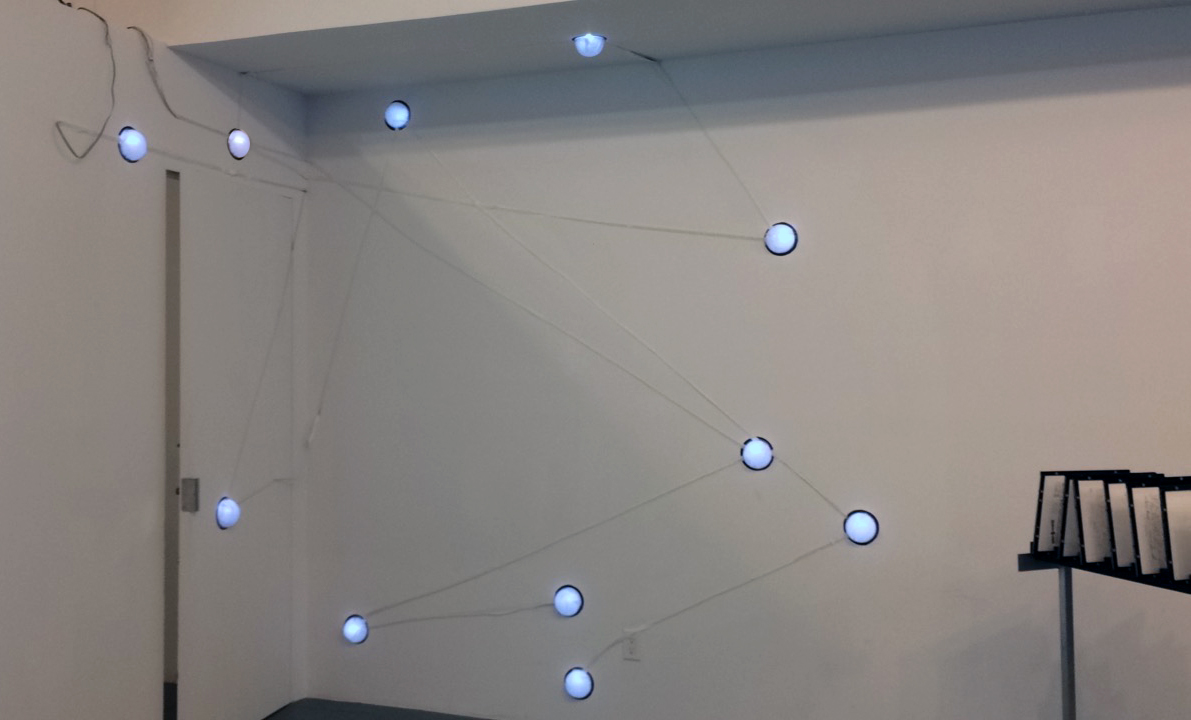 
“Iyapo Repository is a resource library which houses a collection of digital and physical artifacts created to affirm and project the future of people of African descent. The collection is managed and developed through a series of participatory workshops where participants become archivists of a future history they envision”

With help from Salome Asega, Ayo Okunseinde and Mariama Haja, I worked to produce 2 wall installations that reflected future objects as described by the future artifact collectors and archaeologists from Iyapo Repository workshops. As a part of the workshop, future archaeologists were given the prompts needed to imagine future object they felt would be necessary for people of African descent in future crises.

One installation represents the future of digital terrains while the other (using a Raspberry Pi) serves as a future light system which allows used to control each individual light output via web/mobile browsers in an effort to mimic the twinkling of stars at night to serve as a galactic map for digital explorers of the future. The installation are housed in the Iyapo Repository storefront, gallery and community space in downtown Brooklyn, provided with assistance from Recess Art